The third in our series of concerts exploring the history of Wind Band music from its beginnings in the 19th century, we have now reached
1950 to 2000 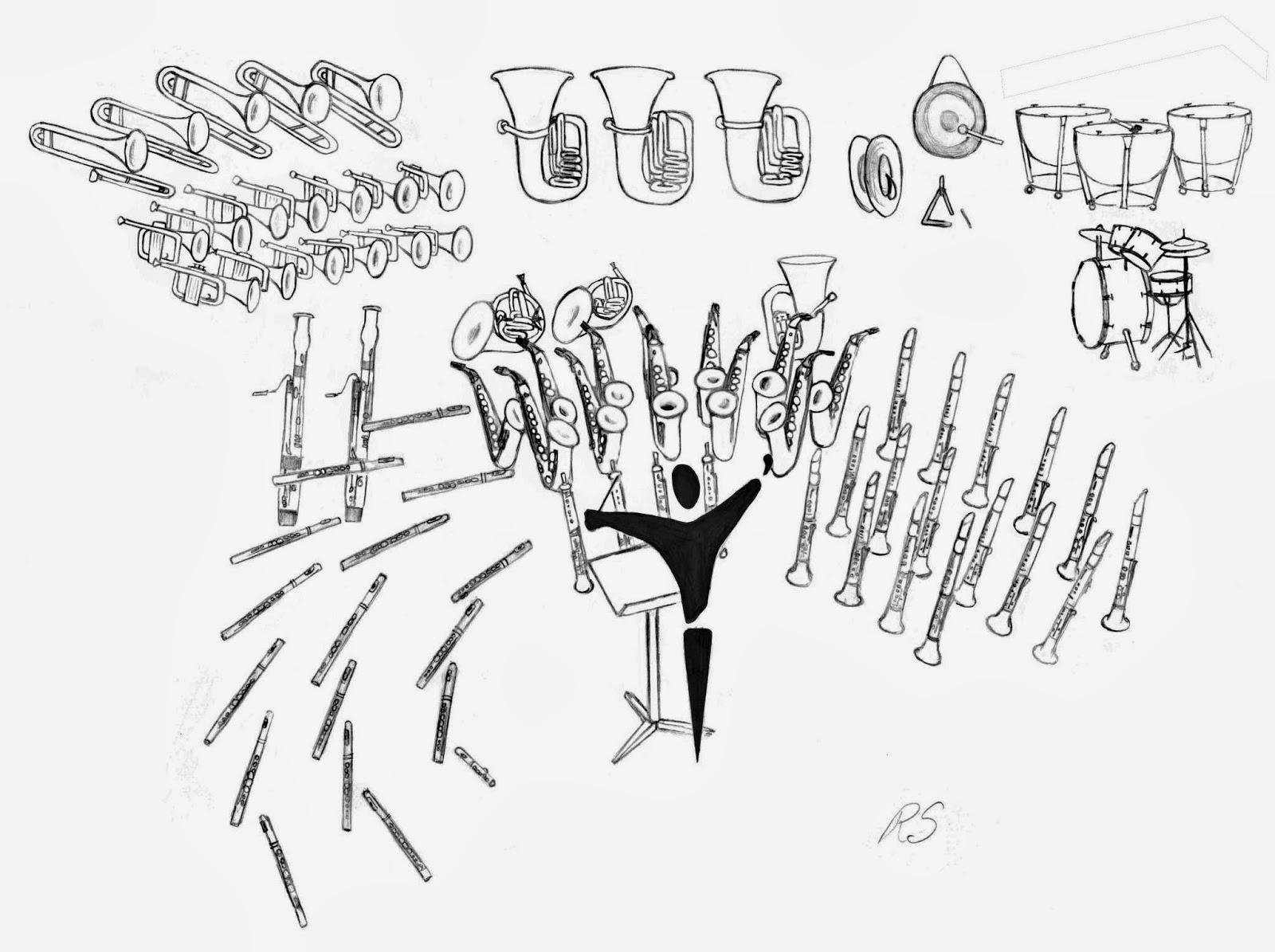 Around about this time in the history of Wind Band music things start to get a little adventurous. This concert includes Eugene Bozza's Children's Suite, (described as French-Nursery-Rhymes-meets Petruchka) and David Bedford's Sun Paints Rainbows on the Vast Waves, a wonderfully descriptive title of a beautiful piece that includes tuned wine bottles in its percussion section, Guy Woolfenden's Gallimaufry of tunes inspired by  Shakespeare and Martin Ellerby's Paris Sketches, four snapshots of the French capital from the bustle of Les Halles to the quiet of Pere Lachaise. An exciting programme of music.

Tickets in advance £10 (Concessions £8, U18s £2) from Orchestra members or Lily' s Boutique in Thatcham
or click on the Buy Tickets button below.
On the door £12 (or £10 and £2 respectively)